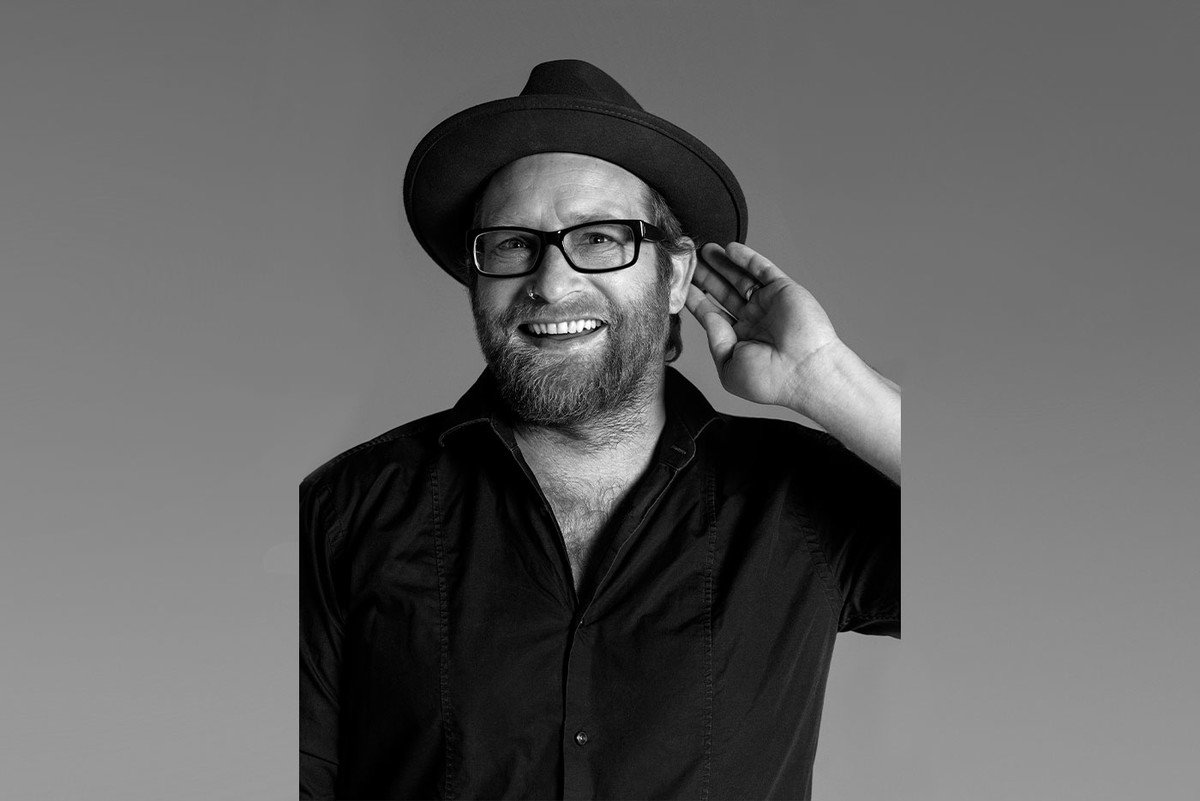 German singer-songwriter Gregor Meyle is now an ambassador to the Hear the World Foundation supporting the vision of a world where everyone can enjoy hearing.

The Hear the World Foundation has a new high-profile backer from Germany. The singer-songwriter Gregor Meyle is becoming a new ambassador for conscious hearing. Meyle supports the Swiss foundation’s vision to creating a world in which everyone can experience good hearing. The Hear the World Foundation enables children in need with hearing loss all around the world to hear better.

Hat, glasses, beard – and a guitar always within reach. This is Gregor Meyle, who has been enjoying success on German stages for years. With around a hundred live performances in clubs, town halls and large open-air venues each year, he has acquired a loyal fan base – and with his poetic songs, he has reached the top ten on the German album charts. Many know this likeable full-blooded musician from television programs like “Sing meinen Song – Das Tauschkonzert” and his own music show “Meylensteine”.

The 39-year-old lives for music, which is one reason why good hearing is so dear to his heart. “For me hearing is the most important asset, I do not know how I would play music without it,” says Meyle. “Supporting the work of the Hear the World Foundation is a matter of heart.” Gregor Meyle’s first mission as an ambassador will soon take him to South Africa, where he will help children with hearing loss in the townships of Cape Town.

As an ambassador for Hear the World, Gregor Meyle is in the best of company: more than 100 celebrities have supported the foundation’s cause, including Sting, Bruce Springsteen, Cindy Crawford, Peter Maffay – and Bryan Adams, who photographed Gregor Meyle in the pose for conscious hearing.

Hear the World helps children in need
In many countries, children with untreated hearing loss are isolated, cannot learn to speak, cannot  attend school and therefore have limited future perspectives. The goal of the Hear the World Foundation is for these children to be able to develop according to their age and to receive equal opportunities as children with normal hearing. Since 2006, the Hear the World Foundation has supported more than 90 projects on five continents. The Foundation donates hearing solutions, provides funding, and arranges for professionals to deliver hearing care and train local professionals.

Hearing loss – an underestimated issue with severe consequences
The impact of hearing loss is still underestimated, even though the figures show a clear message: According to the World Health Organization (WHO), over 466 million people (more than five percent of the world’s population) suffer from moderate to profound hearing loss – around 34 million of whom are children. Most of them live in countries with low to medium incomes and have no access to hearing healthcare. If hearing loss goes untreated, this can have severe consequences for children in particular: they do not learn to speak properly, have little chances of getting a school education and are often socially isolated.

More about the project Gregor is visiting 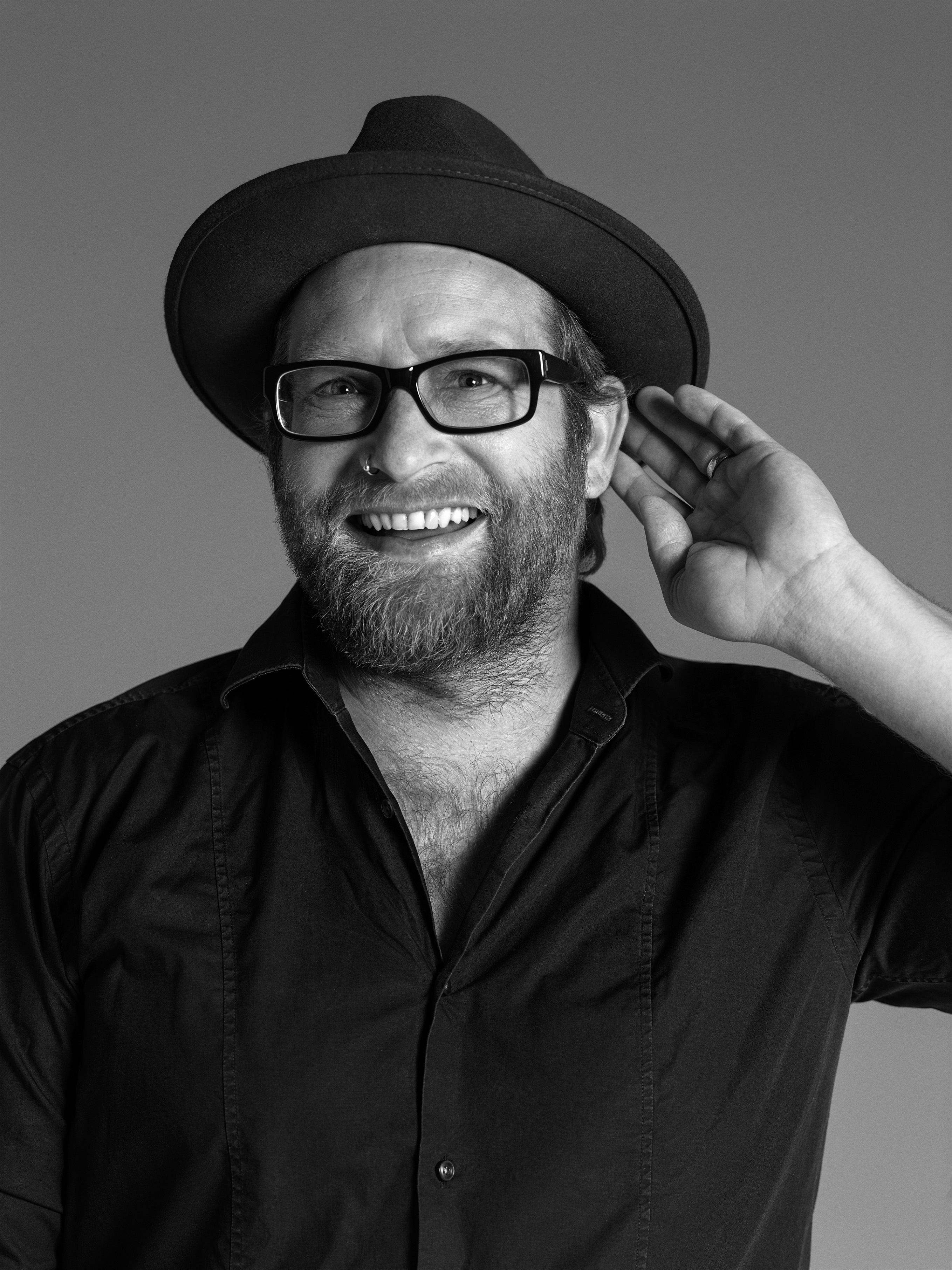