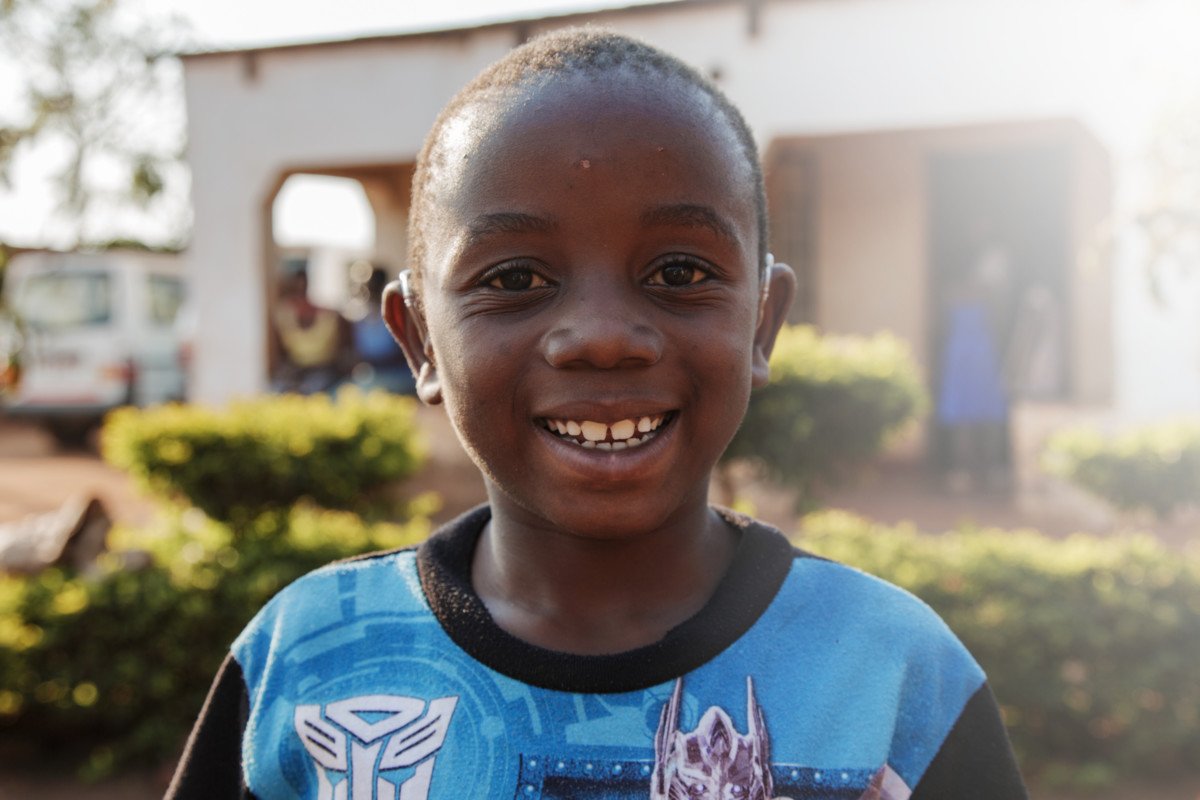 CHF 3.51 mio for people in need with hearing loss

In the financial year 2017/18, the Hear the World Foundation supported 25 aid projects around the world benefiting people in need with hearing loss, and particularly children, by providing CHF 3.51 million. The foundation donated 33 percent more funds, hearing technology and expertise than in the previous year. The project work in Lebanon and Malawi, as well as a charity gala with Bryan Adams in Zurich, were the highlights of the year.

The past financial year was once again successful for the Hear the World Foundation. This Swiss foundation provided financial, professional and technological support worth 3.51 million Swiss francs for 25 aid projects in 26 countries. Compared to the previous year, this equates to an increase of 33 percent. This included, for instance, the donation and professional calibration of over 1,600 hearing aids, wireless microphone systems and cochlear implants, along with follow-up care. “This impressive result was only possible because of the fantastic dedication of around 60 Sonova employees, who worked during the past year as on-site volunteers in projects around the world,” says Lukas Braunschweiler, President of the Hear the World Foundation.

Special highlights included the work of Sonova volunteers in Beirut (where around 100 refugee children from Syria and Lebanese children in need were provided with hearing aids) and the visit to a project in Malawi: the Hear the World Foundation has already been supporting this partner project since 2011 by providing hearing solutions and funds, along with training for professionals. This support has also made it possible for the clinic, which had been run by an Australian partner organization up to now, to be handed over to a local management team. The project in Malawi impressively demonstrates what can be achieved with systematic support over several years.

The Hear the World Charity Gala in Zurich with Bryan Adams was another highlight of the foundation’s year. Here, world star and long-term Hear the World ambassador Bryan Adams performed for free at an exclusive concert, as did ambassador Marc Sway. This raised donations totaling CHF 400,000. Thanks to these donations, children with hearing loss in slums around Pretoria and Cape Town in South Africa will be given hearing aids, and needy children in Vietnam will be provided with cochlear implants, enabling them to hear despite profound hearing loss.

More information on what the Hear the World Foundation has been involved in over the past year can be found on this website or in the 2017/18 activity report.