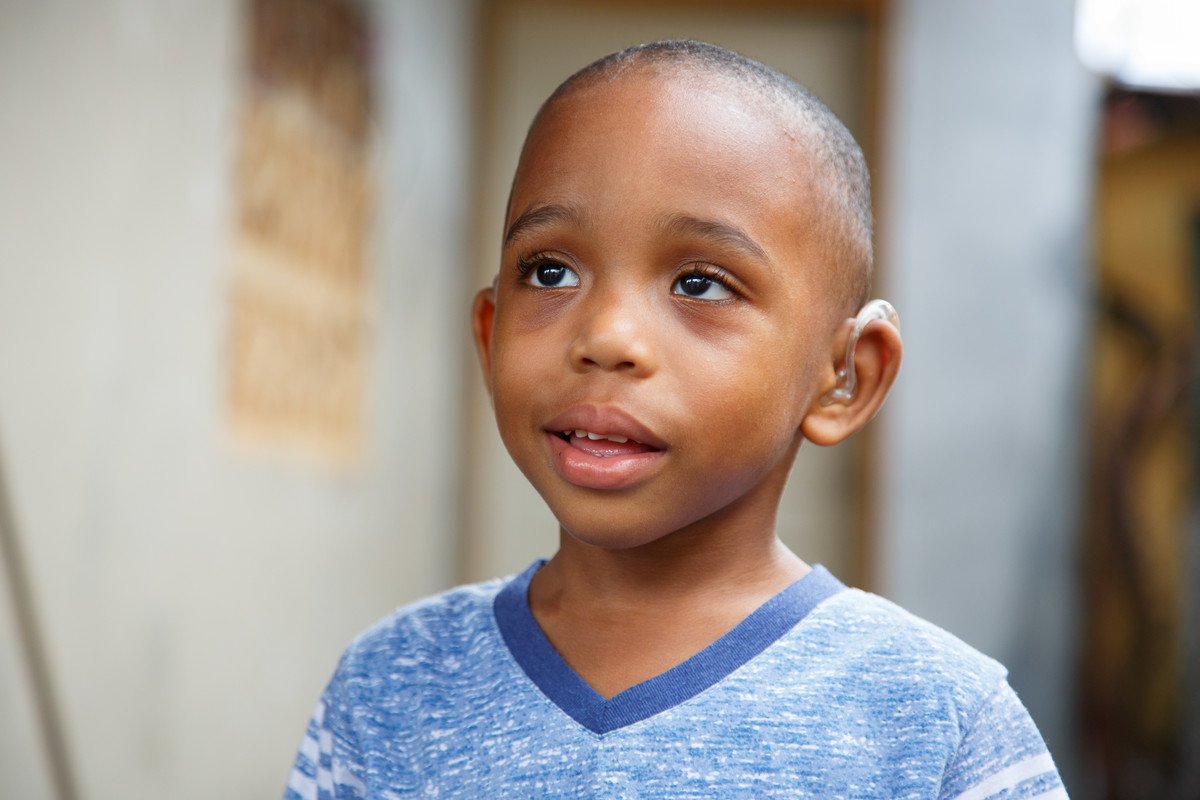 HEAR THE WORLD DONATES COCHLEAr IMPLANTS FOR THE FIRST TIME

Supporting an aid project with the donation of cochlear implants. In February 2017, the first 3 children with profound hearing loss will get the gift of hearing.

The Hear the World Foundation, a Sonova initiative, will for the first time support an aid project with the donation of cochlear implants. In February 2017, three children with profound hearing loss will get the gift of hearing and thus a fair chance of leading an independent life. This engagement builds on the support the Hear the World Foundation has provided to the Panamanian non-profit organization Fundación Pro Integración since 2013 and marks another milestone in the Swiss foundation’s 10-years history.

If left untreated, hearing loss can have serious consequences, particularly for children. Children who cannot hear, or can barely hear, do not learn to speak and, in many countries, are not able to attend school, which lowers their chances of pursuing a career and leading an independent life.

Until now, children who did not benefit from even the most powerful hearing aids have been denied the chance of better hearing. That is why for the first time, the Hear the World Foundation is donating cochlear implants (CI) to three Panamanian children, in collaboration with the Sonova subsidiary Advanced Bionics. A Cochlea Implant is an electronic hearing prothesis with two components: the implant which will be placed under the skin with a surgery and the speech processor with a headset which is worn behind the ear or on the body.

“The first cochlear implants donation is an important step for us,” says Lukas Braunschweiler, President of the Hear the World Foundation. “By leveraging another advanced technology from the Sonova product portfolio, we can now also give the gift of hearing to children with profound or total hearing loss.”

That is why, since 2013, the Hear the World Foundation supports the Fundación pro Integración (FUNPROI, www.funproi.org), one of the few institutions in the country who closes this gap by providing ear medical care to children living in poverty. By providing hearing aids, funding and expertise, hundreds of children have been helped. In addition, FUNPROI was honoured with the Richard Seewald Award in 2014, an annual recognition by the Hear the World Foundation to honour outstanding engagements.

Images can be downloaded here: 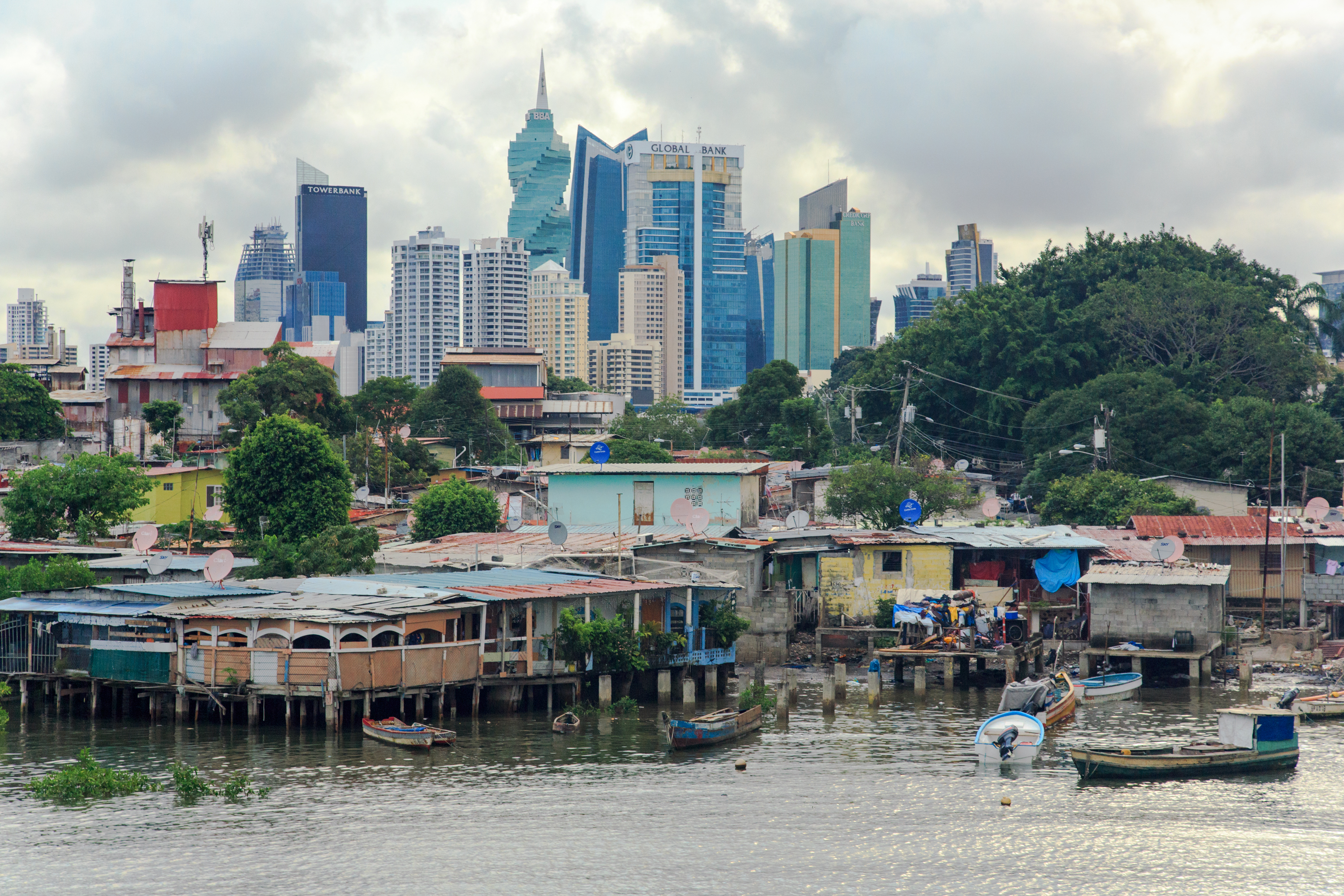 Panama City - the contrast of rich and poor 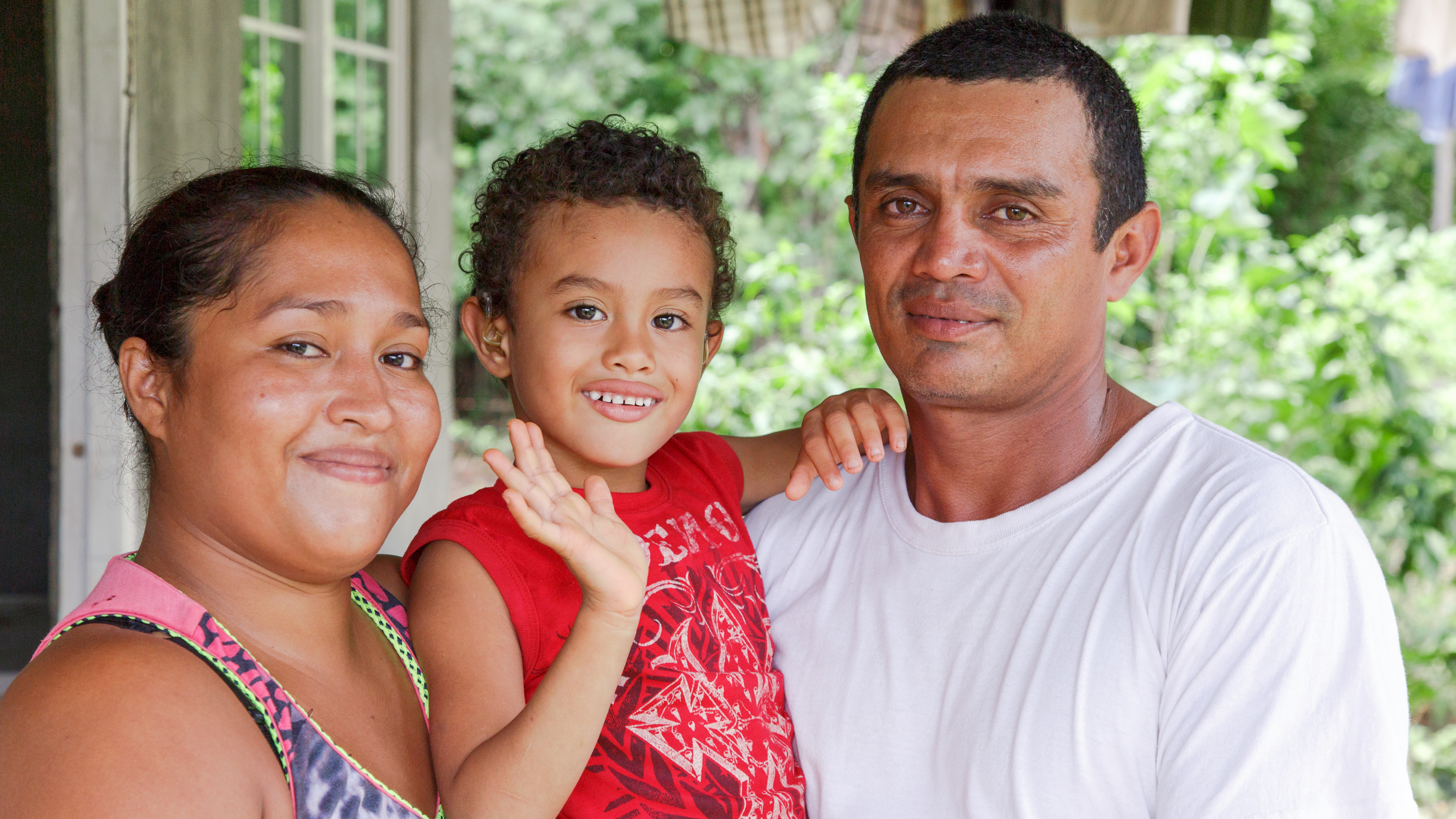 Alejandro, 4 years old, is one of the CI-recipients 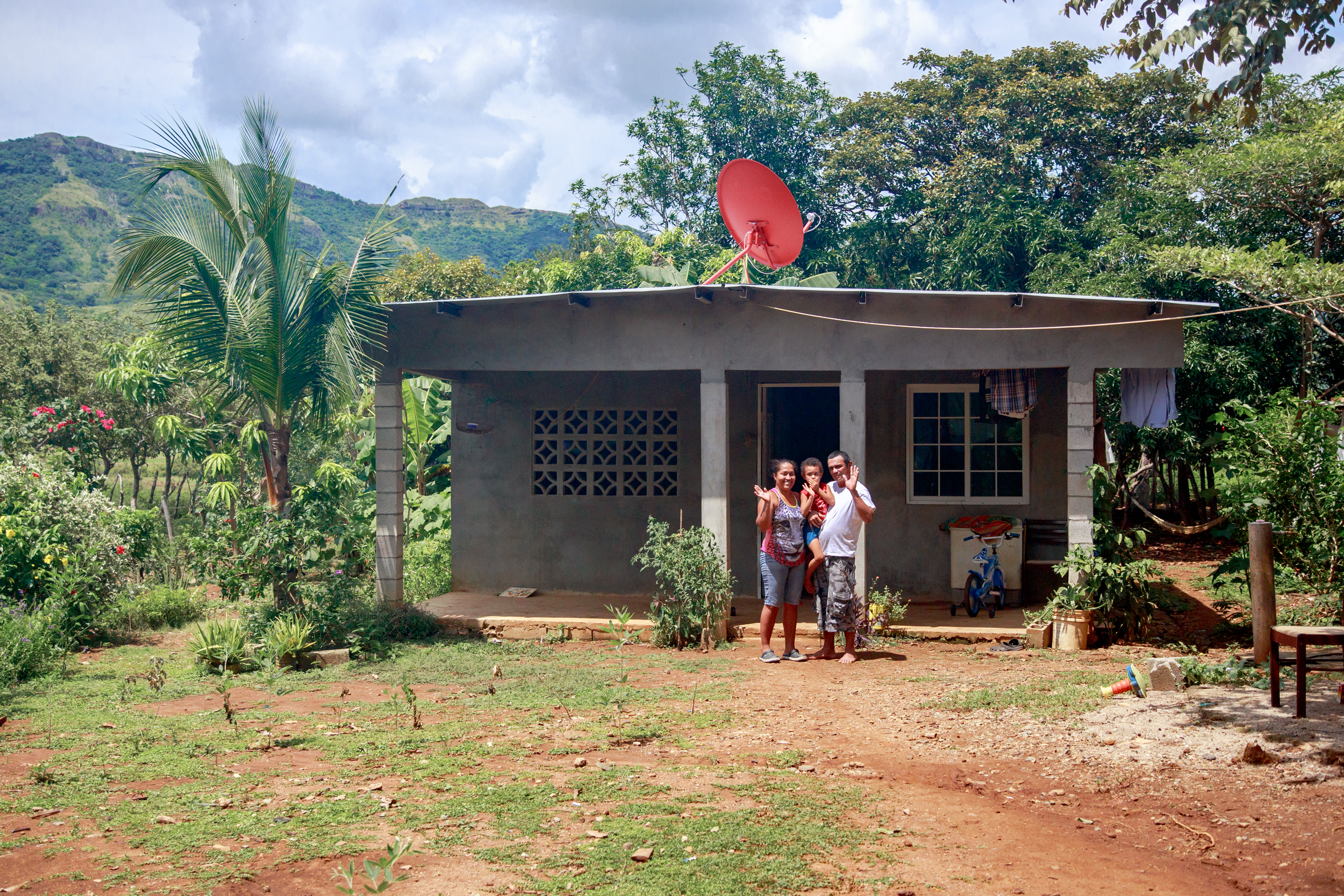 Alejandro with his mother and father in front of their home 2.5 hours away from Panama City 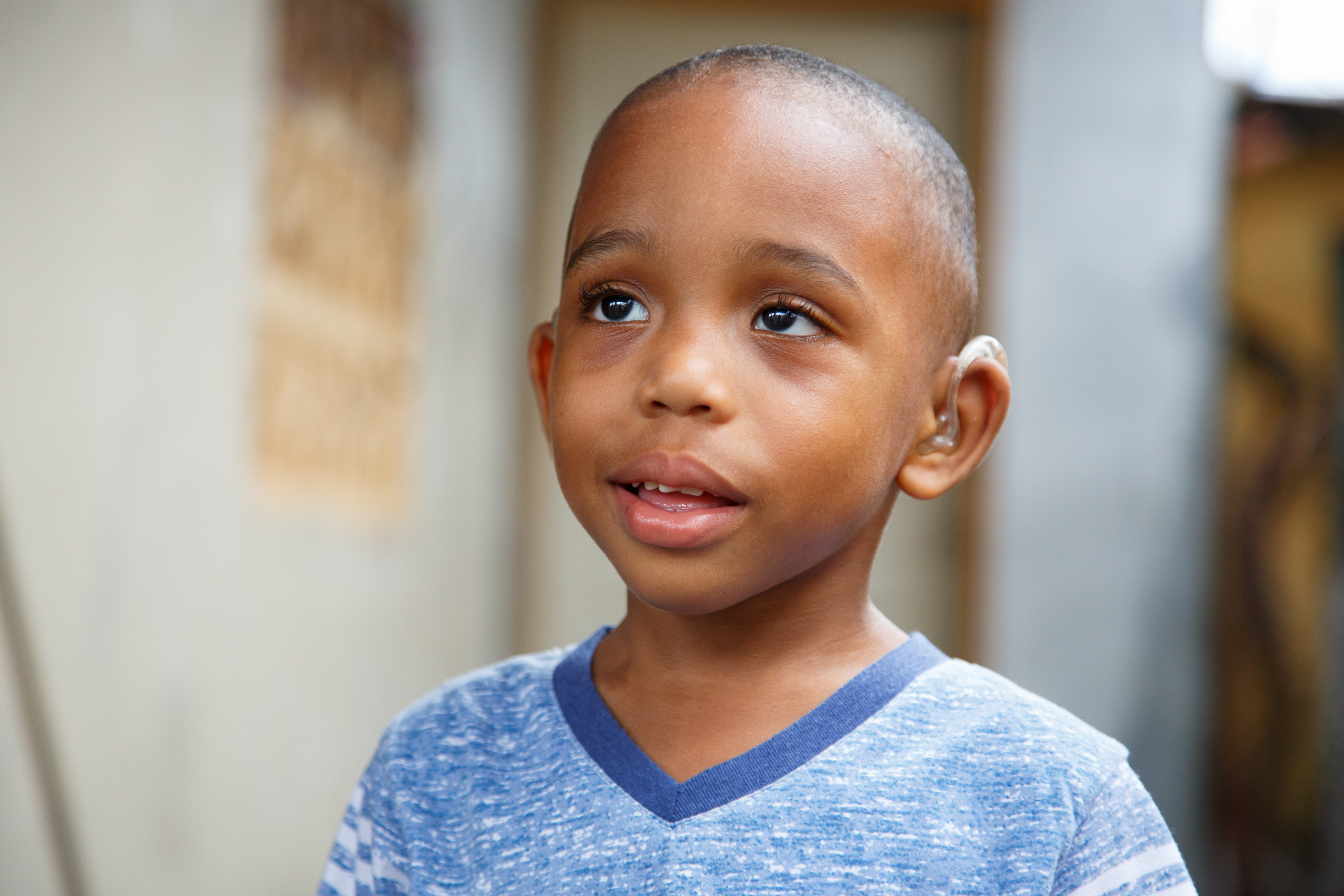 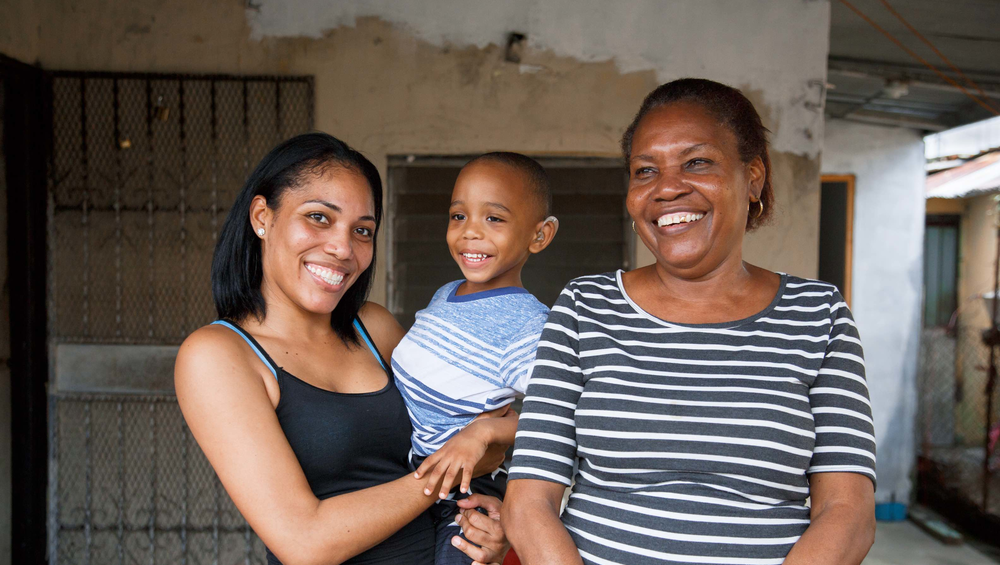 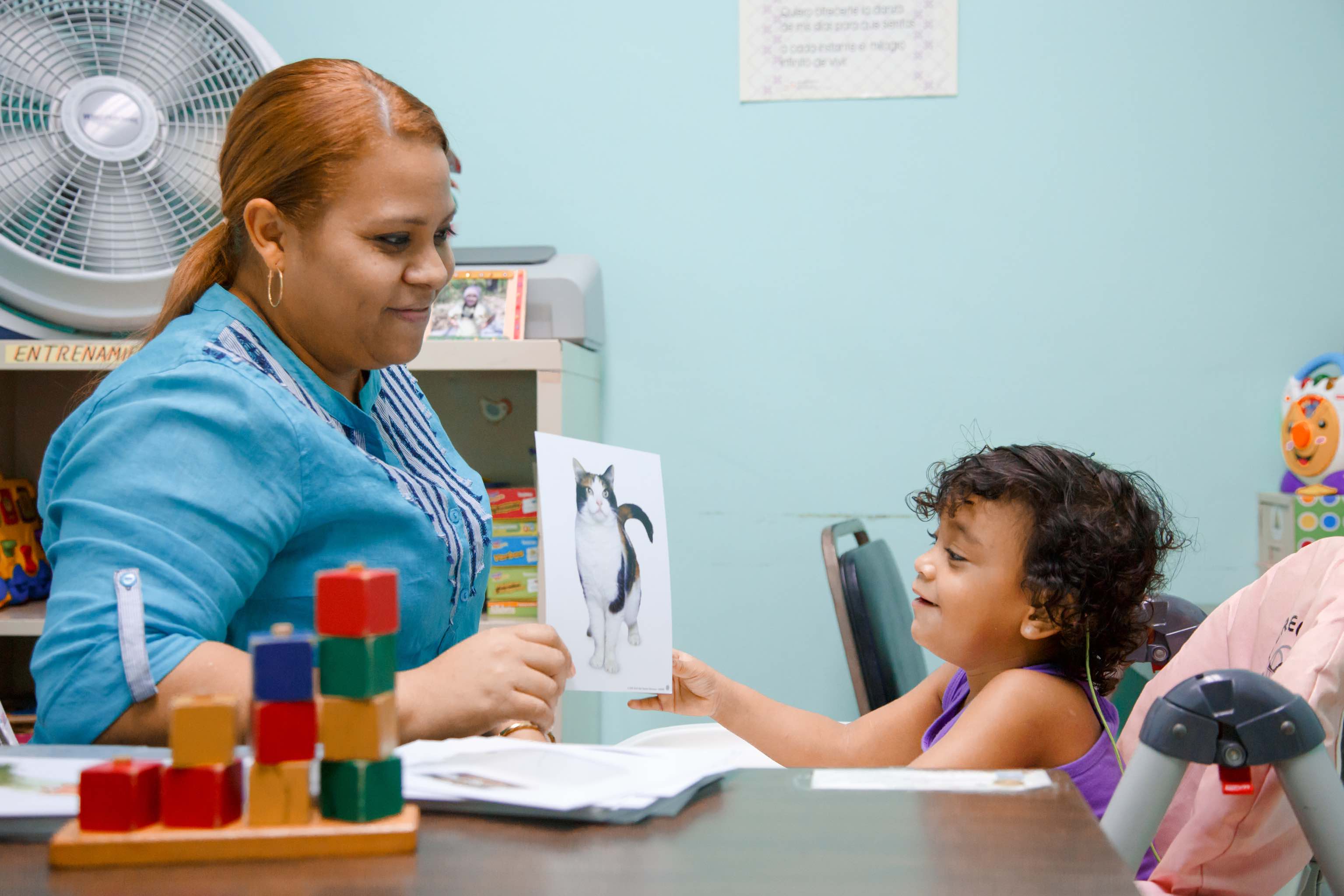 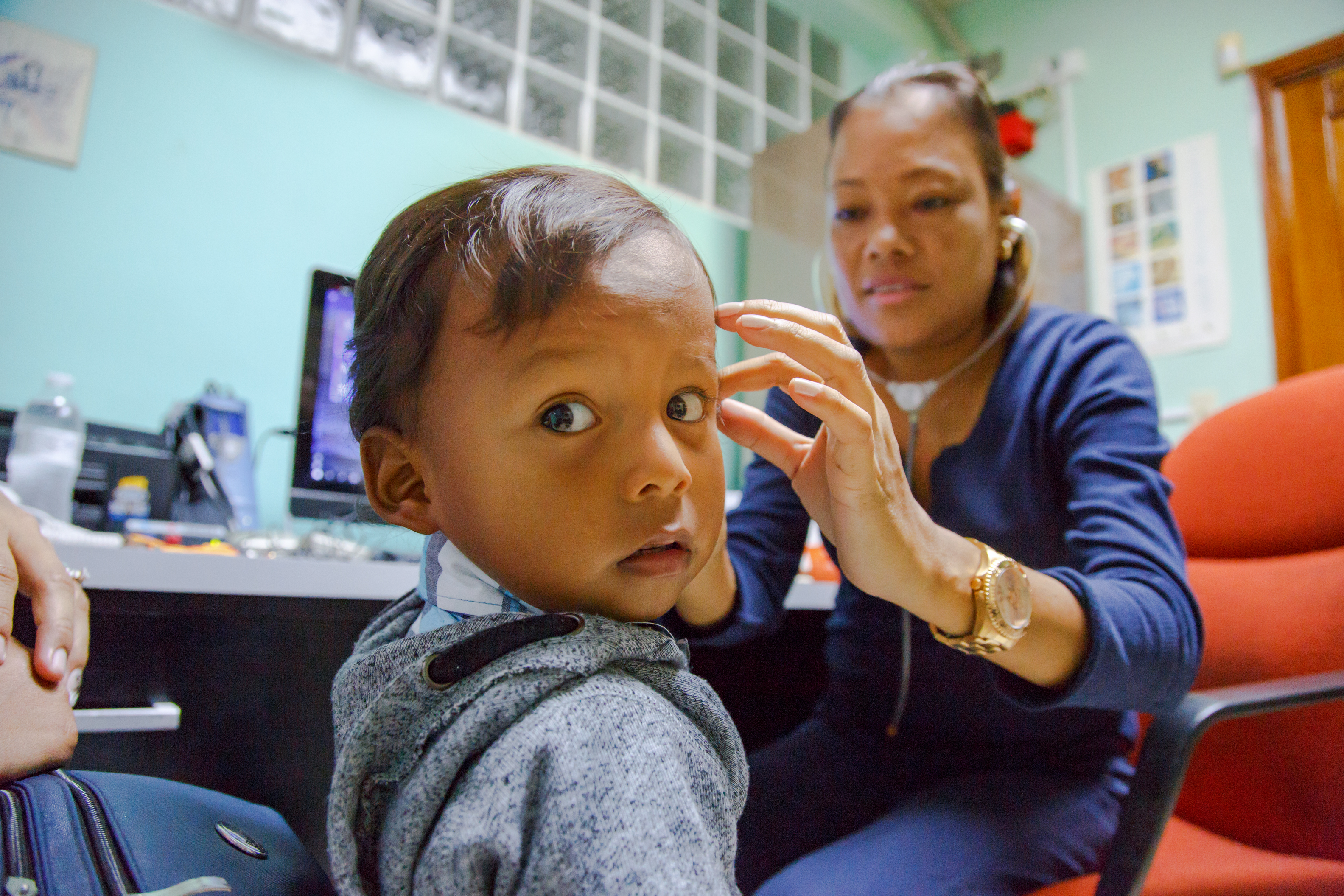 Fitting of hearing aids at FUNPROI in Panama City

Hear the World is now supported by more than 100 celebrity ambassadors, such as Cindy Crawford, Plácido Domingo, Annie Lennox and Sting.

In the 2019/20 financial year, the Hear the World Foundation provided 3.95 million Swiss francs in support for people with hearing loss. With this funding, the foundation aided 23 projects in 20 countries plus 1 worldwide by supplying them with hearing technology, funding and expertise.

OUR ENGAGEMENT AROUND THE WORLD

together for better hearing

Everyday life in one of the poorest countries in Latin America has very little in common with the holiday idyll we know. For many Dominicans, accessing medical care is beyond reach of whom almost half live in slums. We want to change this.

In Appalachia there are many people with hearing loss as a result of noise exposure in the local coal-fired power stations. Hear the World provides a local aid project with hearing aids and funding and sends volunteers.